After assessing the global situation and due to the uncertainty generated by COVID-19, which affects the celebration of international events, we regret to inform you that we have decided to cancel all 2020 Roca One Day Design Challenges.

With the aim of maintaining the quality of our competition, we believe this is the best option to ensure the success and the best version of the Roca One Day Design Challenge.

We regret any inconveniences this might cause you and look forward to see you next year. 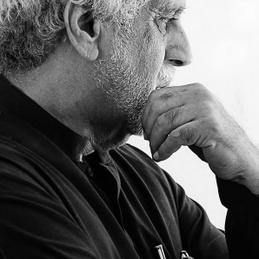 Shahid Abdulla is the founder/partner and director of the firm Arshad Shahid Abdulla (ASA) (Pvt.) Ltd. He earned a Bachelor of Architecture degree from University of Illinois, Chicago, USA in 1977, and worked there for two years before returning to Pakistan in 1979 to join his brother in establishing Arshad Shahid Abdulla (Pvt.) Ltd. He is an associate of the Institute of Architects, Pakistan (IAP), founding member of Pakistan Institute of Interior Designers (PIID) and registered member of Pakistan Council of Architects and Town Planners (PCATP). He is actively associated with several educational, social, charitable and environmental organizations i.e. His contribution in the healthcare sector includes designing the Lyari General Hospital, Murshid Hospital, The Kidney Centre, South City Hospital in Karachi and Sheikh Zayed Hospital in Lahore.

Over the years he has been receiving an Award of Excellence by the IAP and many others in recognition of his valuable performance in the field of Art & Design. The President of the Islamic Republic of Pakistan conferred the President’s Award for Pride of Performance on Architect Shahid Abdulla in 2014. 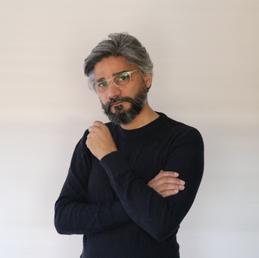 Syed is an architect with degrees in architecture design and philosophy. He is the Founder and principal of multiple award-winning design studio MSA based in Lahore, Pakistan. In the last two years, MSA has been awarded 12 International awards on their interior architecture projects including the prestigious Prix Versailles award Paris. He has a considerable experience in retail corporate and residential interiors. 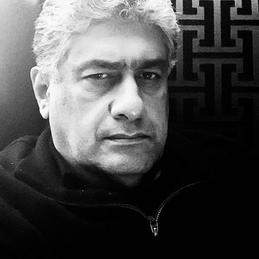 Is a co-founder, Partner and Principal Architect of Raees Faheem Associates formed in Lahore in 1994 as an Architectural firm. Having absorbed colours of the city’s rich cultural heritage and fast expanding modern boundaries, the firm sees itself reflected by a wide dispersion of landmark souvenirs all over Pakistan. The firm’s experience and expertise has expanded with time to include Residential, Commercial, Educational, Corporate and Religious Building Types, along with Historic and Urban level projects. Local experience and foreign exposure equip the masterminds of the firm with unique design solutions. A talented creative team and strong backing of structural and environmental associates; who are an integral part of design process, produce fundamentally functional and aesthetically sound built environments. 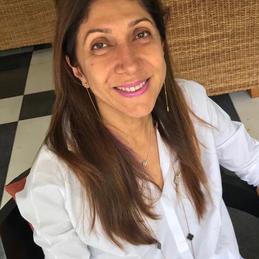 Born in Mumbai, India, Naheed graduated with a degree in Architecture from Sir Jamshedjee Jeejeebhoy School of Architecture, Mumbai.

She moved to Pakistan in 1985, after which she worked with Yasmeen Lari on restoration projects and Arcop as Project Architect and went into private practice in 1993. Since then she has completed innumerable architectural and Interior Design projects. 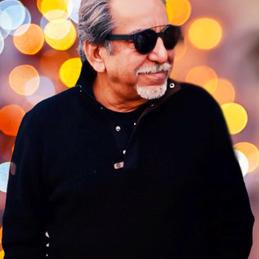 Kamran Sheikh is considered by many as the master of interior and hospitality design who has foregrounded a new era of designing with his more than 30 years of domestic and international experience and channelled his creativity into a firm that made its debut in 1984. 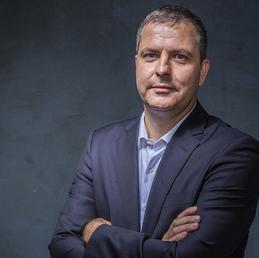 Employed by Roca since 1998, his mission has been in the Middle East region to work towards achieving a leadership position for the Roca brand and pursue the recognition of the market of the key values defined by the Company: Sustainability, Innovation, Design, and Wellbeing.