Roca One Day Design Challenge returns to Lisbon in 2020, to celebrate its 4th edition. Once again, this contest calls young designers and architects from Portugal to explore their creativity in its in its fourth edition, after last year’s success participation.

Next March 7th, Roca One Day Design Challenge will take place at the LX Factory challenging design and architecture students and young professionals under the age of 30 to create original solutions and innovative products related to the bathroom space, in just one day, according to the briefing announced early in the morning. Are you ready for it? 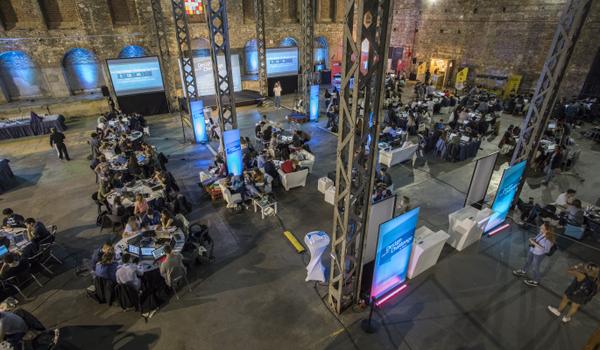 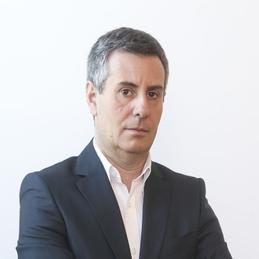 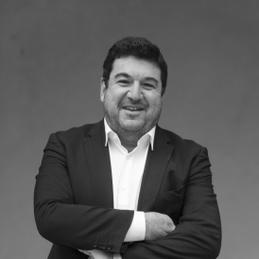 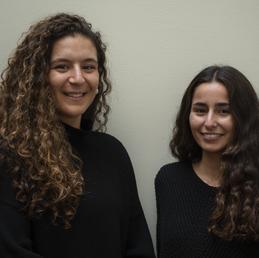 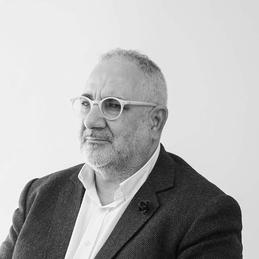 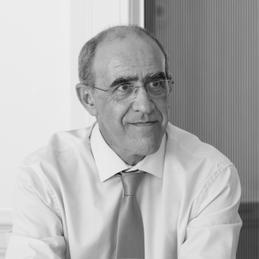 Jorge Vieira is the Managing Director of Roca, S.A. since 2009, where he also worked in Sales & Marketing, from 1991 to 2006, having also held the position of Managing Director at Roca Argentina, S.A., from 2006 to 2009. Representative of the We Are Water Foundation in Portugal.