For the fourth year in a row, Roca One Day Design Challenge was celebrated in Portugal on March 7th. This time, the contest attracted over 300 young designers and architects, who were ready to accept the challenge against the clock.

Keeping the bathroom space tidy and uncluttered is one of the challenges faced by most homes, therefore, we challenged the participants to integrate new features into conventional bathroom products that increase or improve their storage capacity.

Out of all submitted projects, RAIZ QUADRADA by Bárbara Gomes and Luis Melo was awarded the first prize of 2000€. It features a 3 in 1 product, which integrates the functionality of storage and saving water in a disruptive and innovative way.

The second prize of 1500€ was granted to Marco Monteiro and Raquel Pimenta, for their project RYVER. This project consists of a shower which includes in its composition containers for bathroom products. It stands out for its composition as an alternative to the typical shower design, which reveals an innovative and elegant storage solution.

Alexandre Luís and Enizio Queiroz were the winners of the third prize, receiving 1000€ for their project SHOWER WALL. This project distinguishes itself for its concept and pragmatism.

Lastly, We Are Water Foundation has awarded Paola Paravati and Camila Zolin with an additional prize of 500€ for their project ROCAMBOLESCO. It stands out for its joint approach in the control of the flow used, as the temperature and the amount of water and hygiene products (which are dispensed in the structure itself) can be programmed. 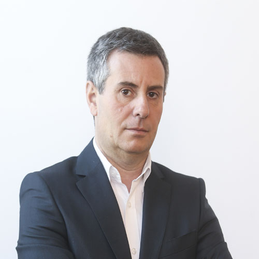 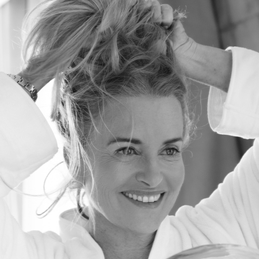 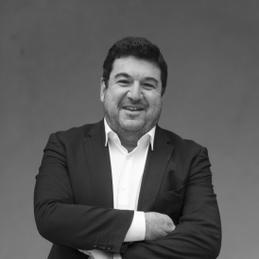 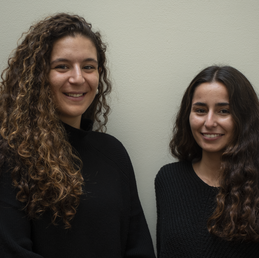 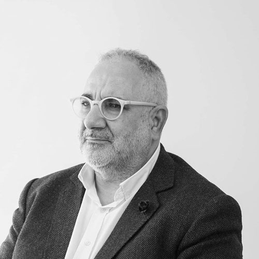