On the 26th of November 2022, the 2nd edition of Roca One Day Design Challenge was celebrated. This edition of the contest attracted over 100 students and young professionals in architecture and design from all over the country, who participated in a design race against the clock. They submitted more than 50 designs in response to the challenge. The briefing proposed for this occasion was to design new products for the shower space that enable people with reduced mobility to live independently while ensuring the use of the bathroom by other family members is not affected was highly valued.

This year’s first prize was claimed by "EVEN", a proposal by Wang Yiwei and Hannah Lee. The jury really enjoyed how simple yet well-thought out an idea this was. The product serves contemporary bathroom designs yet provides for convenience to care givers who may wish to assist someone to shower over the WC. In fact, the judges also felt there were other possibilities, such as installing this in a vertical manner in the shower stall, to act as both a grab bar in addition to being a shower head.

Second prize was awarded to Joel Mo for his project "SHOWERIM". The jury awarded it because of its innovation behind the project fulfilling the design brief. They thought that it was incredibly fun to adapt to the end user.

Beverly Windsor and Chitasya Mizuho won the third prize for "DE SPIN". The design addresses mobility of the user within the bathroom space when performing different functions.  It gives the user a sense of independence.

At the core of each Challenge is Roca’s desire to give young designers and professionals a platform to showcase their skills and connect with the architecture and design community. The One Day Design Challenge has consistently grown in popularity and now takes place in 15 countries across the world. 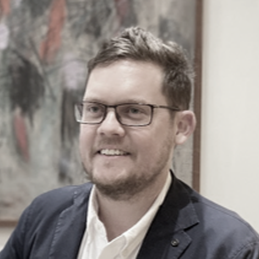 Working as a design director for LTW Singapore, Christian has dedicated his career to designing hotels across the globe.
With 20 years under his belt he has worked with many hotel operators and developers alike forming strong relationships within the industry.
Christian believes the foundation to successful design starts with understanding the end user with an emphasis on guest experience. 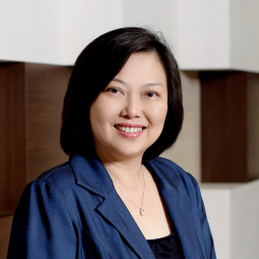 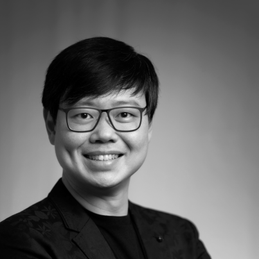 Melvin is President of the Singapore Institute of Architects, 62nd Council.
He is the Deputy Managing Director and founding partner of LAUD Architects Pte Ltd, a Singapore-based practice established in 2004.

In 2017, the Urban Redevelopment Authority of Singapore chose Melvin as one of the “20-under-45” recipients, selecting him as one of twenty prominent architects under the age of 45.
He has served on design panels and juries, notably, as World Architecture Festival Judge in 2014 and recently on the jury for URA’s Paya Lebar Airbase Ideas Competition in 2020. He also sits on the Investigation Panel of the Singapore Board of Architects (BOA). 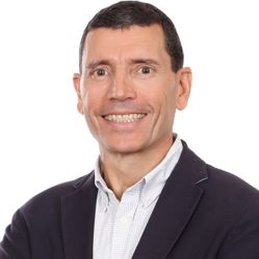 Jordi Batlló is the Managing Director of Roca Malaysia and Singapore and is based in Petaling Jaya, Malaysia. He began his career with Roca Sanitario – Barcelona in 1997 as an Investment Analyst and later progressed to become Managing Director at Roca Polska in Poland. He held multiple senior positions within Roca Group of companies.

He has more than 23 years of experience in corporate finance and business operations roles, providing leadership and expertise in profit and loss management, mergers and acquisitions and commercial strategy.