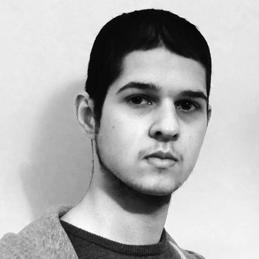 Pedro Costa grew up in Cacém. As a child he was always "inventing what was already invented," according to his parents. With this belief, he was stubborn and decided to pursue an artistic career. It took him to a degree in Industrial Design at ESAD, Caldas da Rainha.

There he learns what design really is, and the privilege of being a designer. According to him, the designer is given the power to control the future, idealize tomorrow's products and influence a society integrated into a world created by us. It is with this new belief and with his childhood dream that today, Pedro looks at the world and sees thousands of opportunities. So many problems to solve, so many ways in which to help, so much ambition to do something for society.