Roca One Day Design Challenge will return to Poland in 2022, a country where the competition premiered in 2018. The contest will be held online due to the health situation.

The competition was created by Roca in 2012 and takes place every year in different cities around the world. The participants are challenged to create original and innovative products related to the bathroom space, in just one day.

With the aim of promoting and providing visibility to young talents, the members of the jury are renowned professionals of each country.

If you study industrial design or architecture or if you are a professional under the age of 30, put yourself to the test and participate in our next competition! Stay tuned!

*Participants will need their user and password to upload their projects. The name of the files should be the registration number only without any additional characters 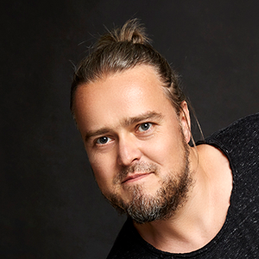 He was born in 1973 in Toruń. In 1998 he greaduated from the Faculty of Architecture of the Gdańsk University of Technology.

Since 2015, he has been a university professor at the Faculty of Architecture of the Warsaw University of Technology, with which he has been associated since 1999.

He has been the head of this department since last year.

An important position in its scientific development is also played by the issues of avant-garde and architectural utopia, embedded in a wider cultural and social context.

His professional practice has been based on the issues of lighting design for almost two decades. Since 2004, he and his wife Anna Siedlecka have been co-creating the Puff-Buff lighting brand, under which several dozen industrial designs have been implemented. Many of them were awarded for innovation with Polish distinctions, incl. Prodeco, Dobry Design and the Sołtan, as well as international awards, including Design Management Europe twice, awarded by the European Commission, and the American Good Design Award.

Industrial designs, of which he is a co-author, have been presented at several dozen international exhibitions. They are also in permanent museum collections, incl. at the National Museum in Warsaw. 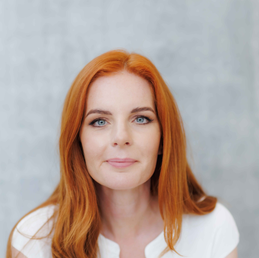 Architect, partner and member of the board in company APA Wojciechowski Architects. President of Association of Polish Architects (SARP). Member of The Program Board of UNGC Poland. Member of Jury Council of Contest in SARP. Graduated Architecture and Urban Planning on Technical University in Warsaw, Poland, graduated also postgraduate course: Management of Projects in Warsaw School of Economics and Management of Estate, faculty: Economics, on Warsaw University of life Sciences,  (SGGW).

Since 2010 she  has been eligible in BREEM or LEED certification of buildings. She is also auditor of Certification systems of Green House and member of verification council in certification process of Green Building Standard. Took part in many rewarded projects of office and commerce buildings designed according sustainability requirements. Co-founder of country-wide association supporting sustainable buildings (OSWBZ). Triple  winner of contest: Top Woman in Real Estate 2018. Since 2019 mentor and support in program Top Woman, where shares her experience and knowledge with young women starting their professional lifes in property business.

She is author of many publications on green buildings and sustainability in Cities. Moderator and participant of many discussion panels during conferences  and lectures on sustainability in construction business. Idea of green buildings has accompanied her for over 18 years in professional life as architect ad in private life. She has taken care of natural resources and no waste idea. This  is priority for her. 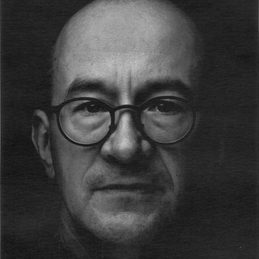 Bazyli Krasulak, associate professor of academy of the fine arts in Warsaw. Graduated faculty of interior architecture. Since 1991 teacher of the same faculty. Since 1994 led graphic design studio on Academy of the Fine Arts which was transformed into studio of visual communication in 2007. In 2005 - 2012 and since 2016Dean of the faculty of interior architecture. In the 90ties art and creative director in advertising agencies. Arts, interior and furniture designer. Got many rewards on advertising festivals. Got many individual and in the team exhibitions in Poland, Germany and in India. 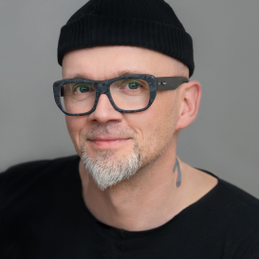 Co-founder of the Pągowski Studio. Author of independent furniture designs, utility products and interior arrangements created in cooperation with many brands. 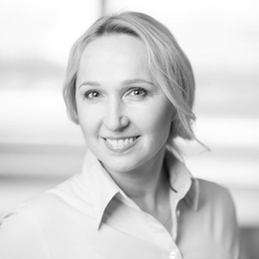