The first edition of the contest One Day Design Challenge by Roca was held in Katowice, Poland on Saturday, February 17th. A large amount of students and professionals of the architecture and design sectors met in the city to face the challenge presented by the jury. The premise under which the contestants had to work was to design the best washbasin and faucet set so that when conceived together the result should be a perfect match.

The jury was formed by Jerzy Wuttke,designer, author of many projects on design, interior design, exhibition arts and educational programs and university professor; Tomasz Konior, designer, architect and awarded professional; Tomek Rygalik, designer, curator and educator with a PhD in Industrial Design; Agnieszka Kaczmarska, architect and president of the Polish Architects Association; Xavier Torras, brand communications director at Roca and director of the We Are Water Foundation.

The five professionals decided that Mist by Jarosław Markowicz and Ewa Nowak from Uniwersytet Pedagogiczny and Akademia Sztuk Pięknych w Warszawie respectively, deserved to be the winners of the contest. The member of the jury Tomasz Konior highlighted “good design means usefulness, durability and beauty. The selected project combines these features by continuing good patterns and finds original features as an added value”.The second price went to Aleksander Łukaszewicz, Bogna Bochenkiewicz and Kaja Borowska from the Akademia Sztuk Pięknych w Warszawie for the project MO-VI, a modulable faucet. The third place was for Liky Compatibility by Anna Rudnicka, Anna Wozniakowska and Paweł Lasota, the first two from Zieta Prozessdesign company and Collegium Da Vinci the last one, an integrated washbasin and faucet. And the We Are Water Foundation price went to the project Foggy Egg by Dominika Czuber and Aleksandra Lesisz, two students of the Silesian University and Politechnika Śląska w Gliwicach, a project that stands out for its commitment to  sustainability. 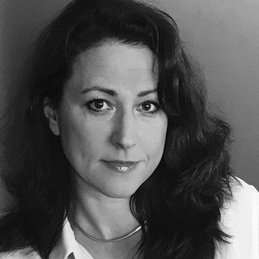 Agnieszka Kaczmarska is graduate of the University of Technology in Białystok, with Master's Degree gained in architecture and city planning in 1997. In 2001, she gained qualifications in architecture; since 2002 is a member of Silesian Chamber Of Architects (Śląska Okręgowa Izba Architektów). Since 2005 member of Polish Architects Association in Katowice (SARP in Katowice). 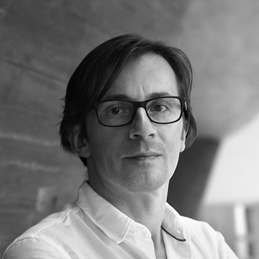 Tomasz Konior has had over 20 years of experience as a designer. Since 1995, he has been head architect at Konior Studio. Over the past 20 years, he has overseen over 100 projects and won over 40 awards, both in national and international competitions. He is also a member of a number of architecture-related and public organizations.

One of the best known projects by Tomasz Konior is The Concert Hall and The Seat of the National Polish Radio Symphony Orchestra in Katowice, in which Tomasz Konior held the position of head designer and team leader. The NOSPR project covered the building itself, as well as its symphonic concert hall with 1800 seats. Open to the public in 2014, the building was entirely designed by Konior Studio.

Regarding awards received by Tomasz Konior’s office for its achievements, it is vital to mention two awards obtained in 2008: the SARP Award of the Year– the highest award given by the Association of Polish Architects SARP and Award for the Most Friendly And Accessible For All Public Project awarded by the International Union of Architects for the redevelopment of the Music Academy in Katowice.

Tomasz Konior’s list of personal awards is impressive - it includes the “Cultural Merit Gloria Artis" silver medal (2014) awarded by the Minister of Culture and National Heritage.

He was also given the Platinium Laurel of Skill and Competence (2015) by the Silesian Regional Economy Chamber. He is also the first Polish winner of the Leonardo Award – at the International Biennale of Young Architects in Minsk (2007), the BCC Caesars of Silesian Business award (2013) and the Prize of the Mayor of Katowice in the field of culture (2014).

As mentioned before, Tomasz Konior is a member of numerous organizations, among others: The Association of Polish Architects SARP, where between 2012 - 2015 he held the position the Head of the Coordination Team of Competition Judges. He is a co-founder of the Institute of Contemporary City and the Culture-Nature Association in Katowice, and a member of the Board of Trustees of the National Museum appointed by the Minister of Culture and National Heritage (2013 to 2018). 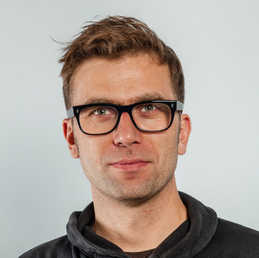 Designer, curator, and educator with a Ph.D in Industrial Design, born in Lodz in 1976. He studied architecture at the Technical University of Lodz, and graduated in Industrial Design from the Pratt Institute (1999 BID). He then worked with design companies in the United States, consulting for international clients such as Kodak, Polaroid, MTV, PerkinElmer, Dentsply, Unilever, and Dupont. After graduating from the Royal College of Art in 2005 (MA), he joined the RCA staff as a Research Associate and established Studio Rygalik in both London and Lodz, Poland. Since 2008 he has run a design course at the Design Department of the Academy of Fine Arts in Warsaw. He moved to Warsaw in 2009. Since 2012 he leads Studio Rygalik together with his partner, designer Gosia Rygalik. Since 2005 he has designed for companies including Moroso, Noti, Profim, Ideal Standard, Siemens, Heineken and Ikea. Since 2010 he has also been creative director for leading Polish furniture brands, including Comforty and Paged. He also works with cultural institutions, including The Adam Mickiewicz Institute, Teatr Wielki – Polish National Opera, The Museum of the History of the Polish Jews, BOZAR, Zachęta, The Frederic Chopin Museum, The National Museum, and the Polish Culture Institute. He was the architect of the Polish Presidency of the EU Council in 2011. 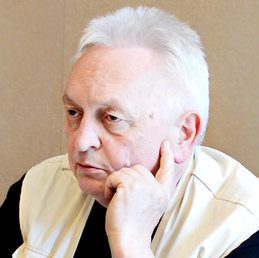 A graduate of the Academy of Fine Arts (ASP) in Krakow, Faculty of Industrial Design. Degree with distinction at the Design Methodology Department in 1969, Jerzy Wuttke is the author of many projects with a specialization in design, interior design, the art of exhibition and also educational programs.

He participated in the “Product Semantics” Conference in Helsinki, Finland, 1989 and the World Congress “Quo vadis design” in Essen, Germany, 1992. Jerzy was the president of the Scientific Board of the Institute of Industrial Design. 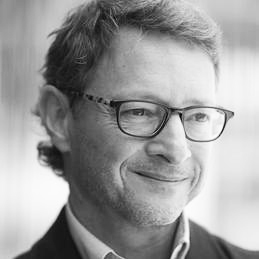