The first edition of the Roca One Day Design Challenge in Australia reunited over 109 young talents from all over the country.The competition, that was celebrated on Saturday 15th June in Melbourne, challenged young designers and architects of designing against the clock an innovative proposal for the bathroom space that complies with the description of the briefing revealed early that day.

The concept established as a premise for the participants in Australia has been to rethink how airport restrooms should be and design a product to solve some of their problems. The project has to favour the personal hygiene, consider usability for different profiles of people, optimize waiting time in situations of high traffic, be anti-thief and that easy-to-clean.

The project Transform ersfrom Yiyun Yang and Hongxuan Chen has won the first prize. It consists on a movable restroom, that can be placed anywhere needed in the airport. It is made with folding walls system, that allows to adapt to different needs and users (families, big luggage or people with reduced mobility)

The members of the jury also awarded with an additional prize from the We Are Water Foundation to the project Easy Joe Shower from Meegan Barone from Bar Studio, because of its special focus on sustainability. 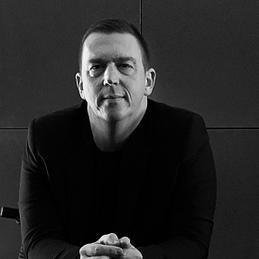 Byron George is a registered architect and director of Russell & George, an award winning and experimental design and architecture practice with completed projects on 4 continents. The practice aims to challenge conventional notions of what design is and how it can make an impact on or celebrate the culture of a society. Byron’s own experience spans from small object to large scale architecture, and he approaches every client and project with the same mix of curiosity, energy and a fundamental belief in the ability of good design to change a person’s day for the better. 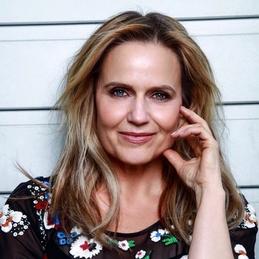 Shaynna Blaze is an award-winning Interior Designer, best known for her role on The Block and Selling Houses Australia.  She has created stunning interiors in residential homes and commercial spaces for more than twenty years.

In 2012, Shaynna joined the team of design experts as a Judge on the Nine Network’s award-winning reality show The Block. In June 2018 Shaynna’s new show, Buying Blind, hit the screens.

In March 2014, Shaynna launched her exclusive rug range, Textured Coast by Shaynna Blaze, designed for The Rug Collection. Just a yeara later, Shaynna lit up the screens with her two-part special, Shaynna’sWorld of Design. The show documented Shaynna’s  design journey as she worked towards creating an exclusive signature range of interior lighting.

Shaynna has grown to become one of Australia’s best-loved media personalities. In recent years, Selling Houses Australia has taken home a swag of ASTRA Awards for ‘Most Outstanding Lifestyle Program’ and ‘Favourite Australian Program’. 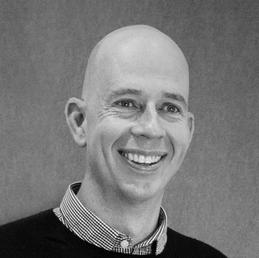 Justin has welcomed new cultures and ideas from a very young age, travelling extensively with his parents, who were diplomats.

Settling in The Netherlands, Justin graduated from The Design Academy, working with Scope Design Strategy and Phillips Design on innovative ventures such as the Noah’s Ark Experience Design project.

In 2006, Justin migrated to Australia and now works as a senior design manager at Blue Sky Design Group in Sydney. Justin has a great understanding of different cultures, people, languages and markets. Having worked on a broad range of projects from ANZ’s flagship store, Cochlear’s next generation of sound processors and Reece’s Milli Flow bathroom suite, Justin has an extensive knowledge across a broad range of the market. 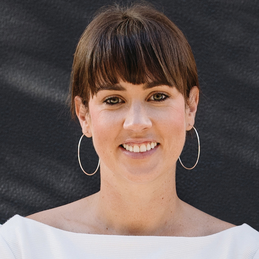 She has coedited three books, The Forever House: Time-Honoured Australian Homes (2014), The Terrace House: Reimagined for the Australian Way of Life (2015) and The Apartment House: Reframing the Australian Dream, all published by Thames and Hudson. 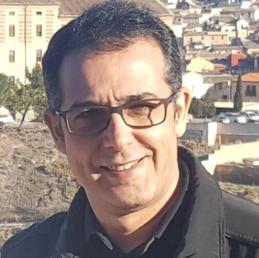 Specialising in mechanical engineering, his profession began in the automotive sector with a focus on engineering and manufacturing before moving across to Roca Group. Josep’s career has spanned across 3 continents over the last 15 years, holding management positions and collaborating on the design of some of the bestselling ranges worldwide. Prior to his appointment as Managing Director for Roca Group Oceania, he has worked in the Group’s Head Office as well as managing Roca Group in South East Asia.

His career highlights have been developing Roca in markets at their infancy stage as well as building long term relationships with colleagues and customers from different parts of the world. For Josep, the definition of good design is about simplicity and satisfying the customers requirements - ultimately ‘less is more’.