On the 16th of March, the third edition of Roca One Day Design Challenge was celebrated at Patío de Galé in Portugal. This time, the contest attracted over 340 students from all over the country to participate in the architectural challenge against the clock.

Nowadays, all major cities are facing an increasing necessity of integrating such public toilets, which would favour cleaning and hygiene conditions, as well as would have a reduced impact on the urban landscape. In such context, the participants were challenged to design an urban public toilet, which apart from the above-mentioned characteristics would also be feasible in function of maintenance and economic installation.

Raquel Medeiros and Rita Soares became winners of the 2019 edition, gaining 2.000€ thanks to their project Twin, which consists in a spacious and integrated into its environment toilet, that is thought for individuals with reduced mobility and incorporates bicycle parking.

The second prize was awarded to Renata Almeida and Mariana Raio for their JOO project, which has brought the students of the ISCTE University 1.500€. JOO features a toilet, which is perfectly integrated into the urban landscape, due to its limited space and the usage of materials. Even though JOO is primarily thought for women, it´s also suitable for men.

Samuel Belo and João Pedro Guerra from the ESAD University have been granted the third prize, receiving 1.000€ for the remarkable flexibility and modularity of the designed toilet.

The We Are Water Prize Award and 500€ was conferred to Janine Ayoub and Mantas Sevelkovas for their 2WC – 2 Ways Sustainability project thanks to it special consideration of sustainability goals. 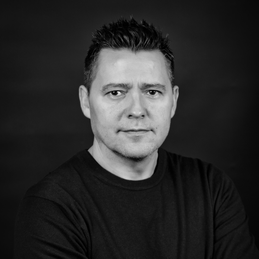 António Lacerda is the President of the National Association of Designers and Director of the Superior School of  Education and Communication - University of Algarve.

He is a graphic designer, researcher and professor in the Department of Arts, Communication and Design at the University of Algarve, Portugal. António is the coordinator of the Master's degree in communication with a focus on design in the tourism and cultural sectors. He has been a member of the Research Centre for Architecture, Urbanism and Design (CIAUD) at the Faculty of Architecture, University of Lisbon since 2007.

António has worked for several graphic design studios in Porto and Lisbon and was the founder of Locomotivo Design and Fuel-Design (Porto) and Designthinking studio (Faro). 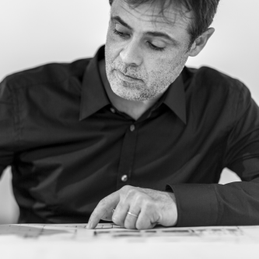 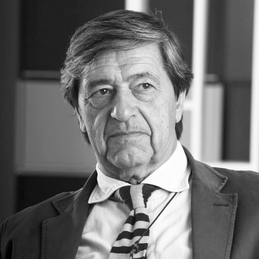 Miguel Arruda (1943) is renowned in the fields of Sculpture, Design and Architecture. His work has been showcased and published in Portugal and abroad. Of note is his participation in the 2010 Habitable Sculpture at the CCB Lisbon, in the 2012 Exhibition at the Trienale in Milan, and in the 2013 Retrospective Exhibition at MUDE Lisbon. 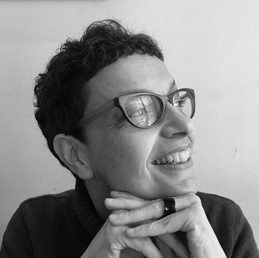 Patricia is Founder and President of the Women in Architecture Association (Portugal). Master in History of Art (FCSH-UNL, 2008), PhD in Architectural Projects (ETSAB-UPC, Catalonia, 2010) and postgraduate in Feminist Studies (CES/FL, University of Coimbra, 2016).

She is the author of several published books, chapters and articles, and attends various conferences, congresses and international seminars. 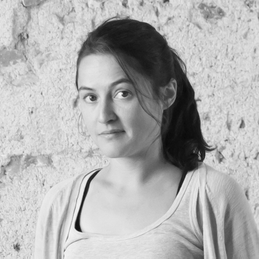 Rita João studied design in Lisbon and Delft between 1996 and 2001. She started her career as a Designer at Fabrica, the research and communication centre of the Benetton group in Treviso, Italy.

In 2005, she founded the multidisciplinary design studio Pedrita with Pedro Ferreira in Lisbon. She co-organised the Free-speech cycle between 2006 and 2009, and Pecha Kucha Night Lisbon between 2007 and 2010. She lectured at ETIC between 2005 and 2008, and between 2011 and 2015 at the ESAD Caldas da Rainha in the Environment Design Department. She is a co-author, along with Frederico Duarte and Pedro Ferreira, of the Fabrico Proprio book, about semi-industrial Portuguese baking. 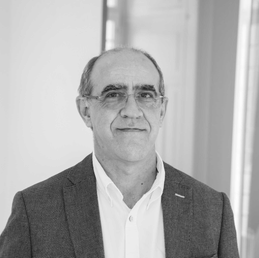