The fourth edition of the One Day Design Challenge was held in Hong Kong on Saturday, December 1st. This contest consolidates its presence in the city after the good reception it has received during the last years. This time, the briefing consisted of designing a new bathroom product to store several wet towels. The proposal had to ensure the cleanliness of the towels and the comfort of users.

"UVGI" was the first prize winning project. Dong Si Wah, Ceci Wong Tsz Ching and Oswin Yeung Hin presented what is the most reliable and scientific way to kill germs: UVC light rays. This design is a towel hanger that also provides a touch of design to the bathroom. Li Hung Kin and Poon Chun Hei won the second prize for their project "Roller", a fast tower dryer with a very small size. The third prize went to "Towel Factory" by Leung Hon Chi, a proposal that took into consideration the circuit of water that would be used to clean the towels. 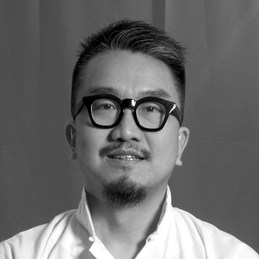 Graduated from Diocesan Boys’ School and received his bachelor’s degree in Fine Arts with honors from the University of Houston. Since his return to Hong Kong, David started off as the Art Director for Bates Graffix and Alan Chan Design. In 1999, David joined Grey Global Group as the Design Director and established Wba, a branding design company of Grey. Prior to launching Strategic Brand & Design Consultancy LOMATTERS, David joined South China Media as General Manager looking after popular magazines such as Esquire and CarPlus. 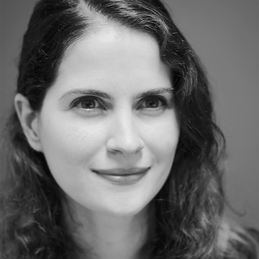 Dawn leads CWR’s partnerships and projects on global transitional risks arising from China’s move to become an ‘Ecological Civilization’. These risks can be material and disruptive driving the world to a new resource reality. Her work thus covers the strategic assessment and disclosure of water & climate risks as well as emerging circular business models, in particular for the global fashion and property sectors. Her recent reports on surveying 85 Chinese textile manufactures and on the status of environmental disclosure by Chinese listco’sled to a better understanding of the landscape and identified ways forward. Her articles are cited in various international publications like the UN’s World Without Water. Dawn is also responsible for building CWR’s network, establishment of industry working groups and represents CWR in keynotes and panels across industry conferences, corporate & investor events. She has twice been selected as the lead-rapporteur at World Water Week and invited to present key findings in the closing plenary. Dawn previously worked in a global investment bank analyzing and mitigating risk in Asia Pacific including crisis management, business resiliency and geo-political risk assessment. She was born and bred in Hong Kong and has lived in France, England as well as Singapore & Beijing. 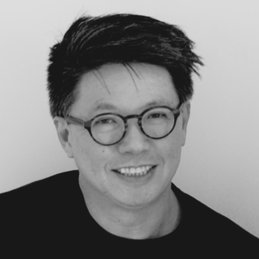 Mr. Francis Lim is currently an Associated Director with Sino Land and serves on the Board of the Hong Kong Heritage Conservation Foundation. He has considerable experience in the area of hospitality interior architecture and design, and in project management of conservation developments such as The Fullerton in Singapore, and the Tai O Heritage Hotel in Hong Kong.

Educated in Australia, Francis holds a Bachelor of Architecture degree with Honours from the University of Newcastle, is a member of the RAIA, and also a Fellow with the CSD in Design Management. 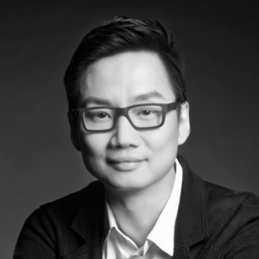 Roger is currently the Executive Director, Project Development, of Haw Par Music Foundation Limited (HPMF), a Non-profit Organization set up to oversee the revitalization of the historic Haw Par Mansion in Tai Hang, Hong Kong, into Haw Par Music Farm - a center for cross-culture exchange through music, heritage and the arts.

Prior to taking up his position in HPMF in February 2014, Roger has worked in a number of architectural practices in the UK and Hong Kong, including a 17 year stint between 1994 and 2010 at John McAslan + Partners in London where Roger worked on many projects of different scales (ranging from the design of the new King’s Cross Station Concourse in London to a private residence in Seborga, Italy) and different uses (ranging from the British Embassy in Algiers, Algeria to Peter Jones department store in London). In particular, Roger has developed exceptional expertise leading major projects, leading international projects and working with historic buildings.

He has lectured at architectural schools in universities across the UK, and also taught design studios. Roger is actively involved in both the Royal Institute of British Architects (RIBA), where he is the Council Member representing the Asia and Australasian region as well as Chairman of the RIBA Hong Kong Chapter, and the Hong Kong Institute of Architects (HKIA, where he is a member of the Heritage & Conservation, Education Development & Accreditation Committees. 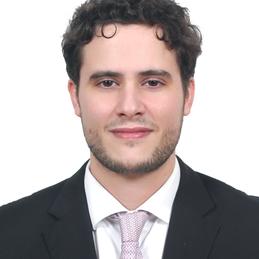 Fernando de la Cal is the Export Sales Director of Roca Sanitaryware Limited. In the last 6 years he has been working in different places in Asia under Roca Group, and currently is responsible of Hong Kong, Taiwan and far eastern markets as well as the eMarketing & business development in Greater China.

Fernando has the background in international trade after an MBA at ICEX (Madrid) and major in Economics at Autonomous University of Madrid. He has also the working experience in the Spanish Commercial Offices network.