The Roca Galleries in Barcelona and, for the first time, Madrid provided the venue for the second edition of the One Day Design Challenge, which took place simultaneously at the two locations on 19th October 2013. By organizing the event, Roca once again demonstrated its commitment to promoting young talent in the architecture and design sectors.

On this occasion, the participants faced the challenge of reinterpreting a product from the bathroom space in order to encourage children to adopt healthy hygiene habits and the efficient use of water. Over the course of the ten hours the participants are given to work, they developed a total of 226 projects, thereby doubling the previous year’s success in terms of participation.

After a hard day’s work, the jury, formed by members of Roca’s Innovation Lab and Design Center awarded the prize to the project entitled The Water Cycle, designed by Eloi Bellart, Iván Pajares and Koldobika Goikoetchea, students from the ELISAVA design college. Their proposal consisted of a wash basin that represented the natural water cycle, from the streams running down the mountains to the droplets being evaporated by the sun, thereby relating the water cycle to the hygienic cycle of washing our hands.

The project was particularly highly rated due to its pedagogical and playful approach, which used a suitable tone for the young audiences at which it is aimed.  In addition, The Water Cycle would be an extremely viable proposal, as it is based in real current concerns: sustainability, the scarcity of resources and awareness of the efficient use of water. 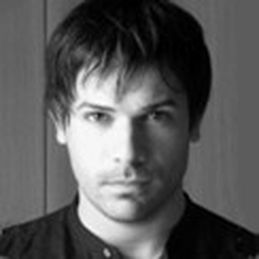 A talented designer with a keen eye for detail and styling. He has a solid base of design knowledge from the Milan Polytechnic University.

After his study he worked for several years in Milan for Stefano Giovannoni, on products for companies such as Alessi, Magis, Cassina, Flos and Seiko, where he developed a thorough understanding and affection towards everyday objects. He worked for 2 years at the LG Electronics Design Center in Milan before joining ROCA Innovation Lab in 2006 as a concept designer.

He is co-founder of the CrousCalogero design studio (2010). 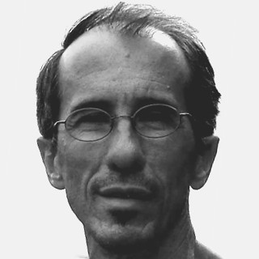 Born in 1956 in Barcelona, this engineer was a founding associate and chairman of the Governing Board of Ecotècnia S.Coop (1981-1989) and the Director of Vehicle Design at the NETC-B (Nissan European Technology Centre in Barcelona) (1989-97).

Since 1997, he has worked at Roca Sanitario SA, and he is currently the Design Director of the company’s design centre (Roca Design Center & Innovation Lab). 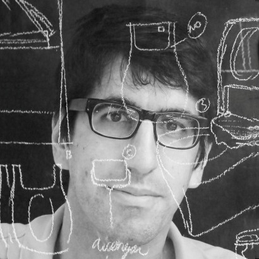 Born in Barcelona, he has a Bachelor Degree in Product Design from Elisava. He is interested in new challenges, and rounded off his training with a Design Management Postgraduate Degree, as well as several short courses in London.

He has worked in Milan, London and, of course, Barcelona, where he joined Roca in 2006. His all-round skills make him a highly-valued team player. 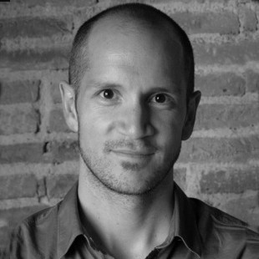 A Chilean concept designer working on innovation and future scenarios. He specializes in the creation of prospective projects based on upcoming trends, technological advances and user research.

He has been involved in several projects ranging from product, strategy, service and concept design for companies such as Decathlon in France, Designit Sweden, Claro Partners and Roca Innovation Lab in Barcelona, among others. 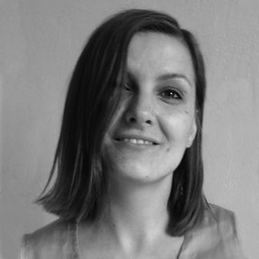 A Polish concept designer with experience in innovative processes. She joined the Roca Innovation Lab in 2008, where she was responsible for the creation of new product concepts, design strategies and user research.

She boasts a wide range of skills, including the ability to empathize with the context of a problem, creativity in the generation of insights and solutions, and rationality to analyse and fit solutions to the context. She previously worked for companies such as Asus in Taipei, Designaffairs and BMW Group in Munich. 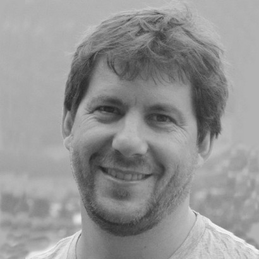 An electronic Engineer from Barcelona, he started his professional life developing electronic health equipment, then continued to enrich his electronic device development background by designing geopositioning and messaging devices for fleet vehicles.

Nowadays, at the Roca Design Center, he makes full use of his extensive experience and endless curiosity to lead a team striving to deliver the most effective electronic solutions to take bathroom product performance and user experience to a new level. 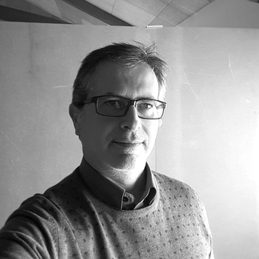 Born in Barcelona, Jordi is a qualified engineer graduated at the Polytechnic University of Catalonia who joined the Roca Design Center in 1998, after seven years of experience as a development engineer in the automotive industry.

On top of his duties in the Design Center, he helped set up the Roca Innovation Lab back in 2007 and nowadays he holds the position of Head of Global Innovation at Roca.